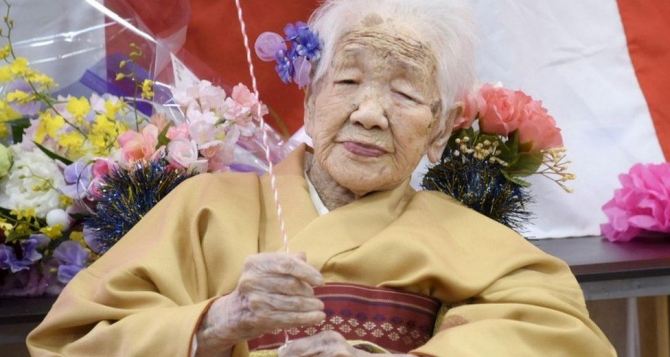 Guinness World Records said they were saddened to hear of Tanaka's passing, and said the news of her death had been confirmed by senior gerontology consultant Robert Young, who also helped confirm her record as the oldest person alive back in 2019. Photo posted on the site https://eutop.news/

She twice survived cancer and lived through a multitude of historical events, surviving two world wars and the 1918 Spanish flu — as well as the Covid-19 pandemic.

CNN previously reported on Tanaka during her preparation to participate in the Olympic torch relay ahead of the postponed Tokyo 2020 Summer Olympics.

The plan had been that she would take the flame as it passed through Shime, in her home prefecture of Fukuoka, but ultimately she did not participate, because of concerns about Covid-19.

Tanaka had been living in a nursing home in Fukuoka. Her family said she kept her mind and body engaged by doing math and remaining curious.

She tweeted photos of her great-grandmother enjoying treats such as cake and soda pop, and shared her achievements and the exchanges she had with her relatives.

CNN previously reported Junko as saying of her grandmother:

«I might be biased because I'm related to her but I think it's kind of amazing — I wanted to share that with the world and for people to feel inspired and to feel her joy.” 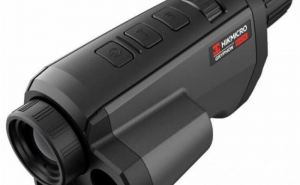 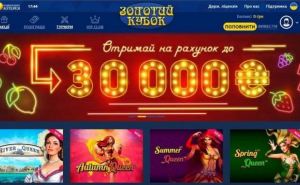 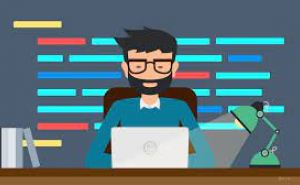 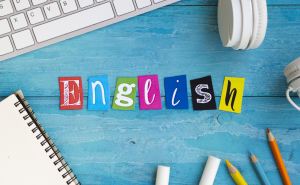 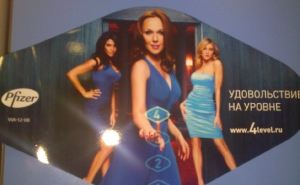 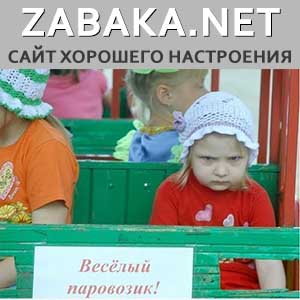 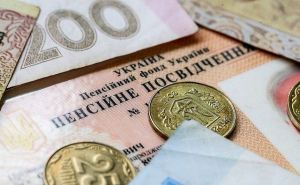 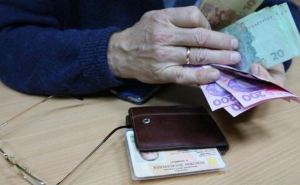 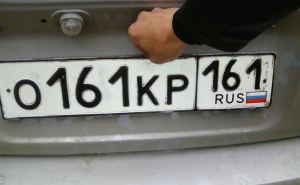 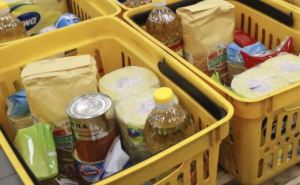 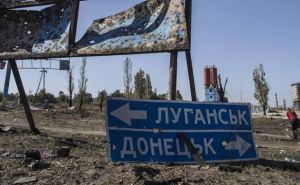